Faizabad and Ayodhya are two very important places as per the law enforcement of the state of Uttar Pradesh is concerned. The Uttar Pradesh State Government has a separate division for these areas. There are a number of Police Stations in these places for the maintenance of law and peace. Due to certain issues in past, these areas are divided into three different zones, like Red Zone, Yellow Zone and Green Zone. The Red Zone has highest security while the two other zones have less security as per the importance. The Red Zone is guarded by huge number of police personals. All the important places in Faizabad as well as Ayodhya are placed under the Red Zone by the law enforcement authorities. 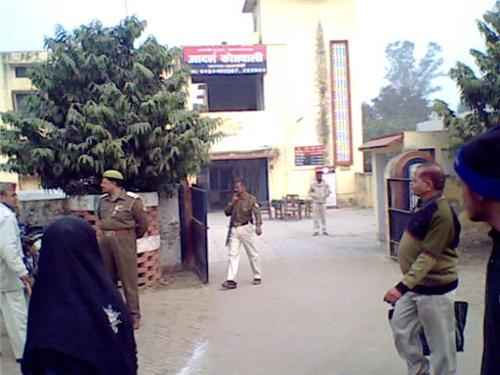 Here are the telephone numbers of the police stations in Faizabad.

These are some important telephone numbers of different police control rooms which can help the common people in the time of need. All these numbers are toll free numbers.

In Faizabad, the fire department has done a commendable job by teaching the residents to fight with fire effectively. The number of fire-related accidents in this place are very low. The fire department officials closely communicate with different police stations and conduct regular fire drills in different parts of the city. The owners of the shops and other markets have to comply with all the necessary visits and other guidelines by the fire department. It is considered as one of the safest places to live in case of any kinds of fire emergency. Here is the name and address of the headquarters of Fire Department in Faziabad City. 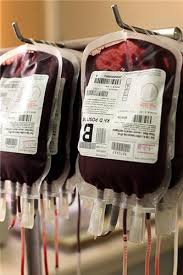 Here are the address and contact numbers of the blood banks in Faizabad. Regular blood donation camps are a common feature in Faizabad and these blood donation camps serve the people who are in need. Here is the name, address and contact number of the blood bank in Faiziabad city. Apart from that in emergency situations, one can obtain blood from the private healthcare centres and government hospitals.

From ayurvedic to allopathic every kind of medicine can be found in Faizabad. Most of the shops are operational 24 hours a day and they even provide medical consultation services to the customers with the help of the doctors. The chemist shops in Faizabad are as follows.